The first Canadian delivery of the Tesla Model Y

The moment the happy family who became the first proud owners of a new 2020 Tesla Model Y in Canada. Along with their new Tesla family, the Tesla Team and Owners all shared in this momentous occasion. The delivery was arranged for June 9 after the vehicle arrived during the weekend to prepare for the awaiting owners. Orders first started during the night of the reveal nearly 18 months ago.

In May 2020, Tesla again moved up the timeline to the delight of customers who’ve had orders placed since the reveal or since. Initially slated to begin production in the United States in 2021, Tesla moved it up to Summer 2020 in October 2019. Tesla has again delivered ahead of schedule for its two latest vehicles. Something that had been a bit of frustration with prior reservations holder anxiously waiting for the car of their dreams and perhaps the most enjoyable and safest cars on the planet.

On delivery day at the Tesla West 4th Sales, Service, and Deliver Center in Vancouver, BC, Canada, everyone gathered around to witness the 5th Tesla vehicle to hit the roads in Canada. The excitement was so energizing. Everyone expects the Model Y to be a huge hit. After all the crossover segment in the auto industry and 2nd to pickups for light duty vehicles. Tesla and friends posing for the camera to capture this great occasion gave the camera the number one salute and me, the club President, in an exciteful Y stance. I’ve been fortunate to experience a few times before, first being an owner in 2014 of a Tesla Model S 60, trading up to a Tesla Model S P90D and now has two (a Model X P100D and a Model 3 Performance). I was so ecstatic for the owners for their own Model Y it felt I just got a new car too! So hang onto your shorts, the Model Y could very well become the highest selling vehicle in the Tesla S3XY line-up!

I’ve created a story to welcome the Tesla Model Y to Canada around a theme. It’s “Y We 💙U” (“Why” We love You), a play on Model Y letter: why. Check out the presentation below. Don’t worry, it’s mostly full of wonderful photos I took along with a few Tesla stock photos.

The Model Y is now also available for the Tesla referral program, where the soon to be owner, is sometimes eligible for incentives. In most places the owner who refers you also gets some referral rewards like small perks, a chance to win some great prices, invites to events, and earn their way into a free car! However in a few places (like BC and 2 States), it’s against the law. Write into your MLA and tell them it’s unfair as virtually everything you can buy these days has perks like this (if you agree).

Likely, by now you’ll probably know someone who owns a Tesla or chatted up a total stranger and about theirs! So before you buy, reach out to an existing owner who you know or has helped you and ask for their code.

If your curiosity is now peaked, go up to any owner, they will be more than delighted to answer any questions you have. That’s one of the great things about the Tesla family. Owners who have seen the community around Tesla foster kinship and community. Chances are they will also know about the benefits of other electric vehicles, not just Tesla. Some are advocates like myself who help educate the benefits of the performance, time, costs, and environmental savings that come along with it also be extremely fun to drive due to the instant torque that all electric vehicles provide that joy.

Check for electric vehicles incentives and do the math on total cost of ownership. The extra upfront costs for this state of the art technology and battery

You’re now free to go about the country (Well via Highway 1 from Victoria to Nova Scotia with a few detours available on you trek in a great piece of high tech!

As of June 2020 there are 100 Supercharges in Canada allowing you to go from Vancouver Island to Nova Scotia via the Trans Canada Highway. In the USA there are 824 in which covers nearly the entire United States.

Happy Hypermiling or dreams of never going to the gas station again!

2 thoughts on “Beyond Exciting!”

An casual online meetup for members on the last Tuesday of a quarter Join us to catch up with friends, members and talk about anything Tesla in a casual format with breakout rooms for topics or just to hang out.  Topic suggestions welcomed. Our next one is Tuesday, June 29, TESLA VISION... 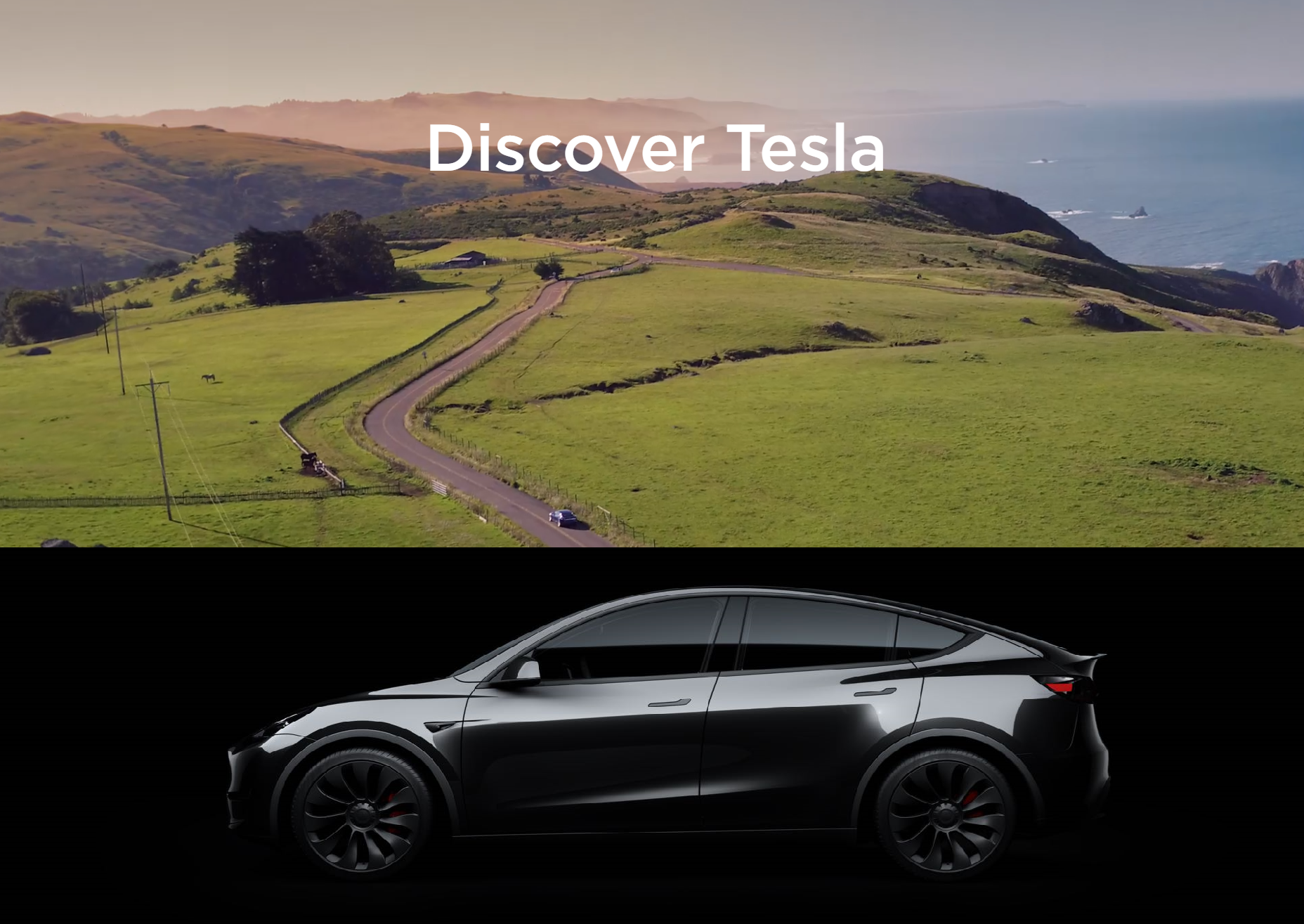 We’ve been getting a lot of questions about pricing, incentives, taxes and options. Here’s our new attempt at a current price list. Please let us know of any errors or omissions. Prices are in Canadian Dollars. Note: as of most recent info, the base prices for colour of white for TESLA VISION... 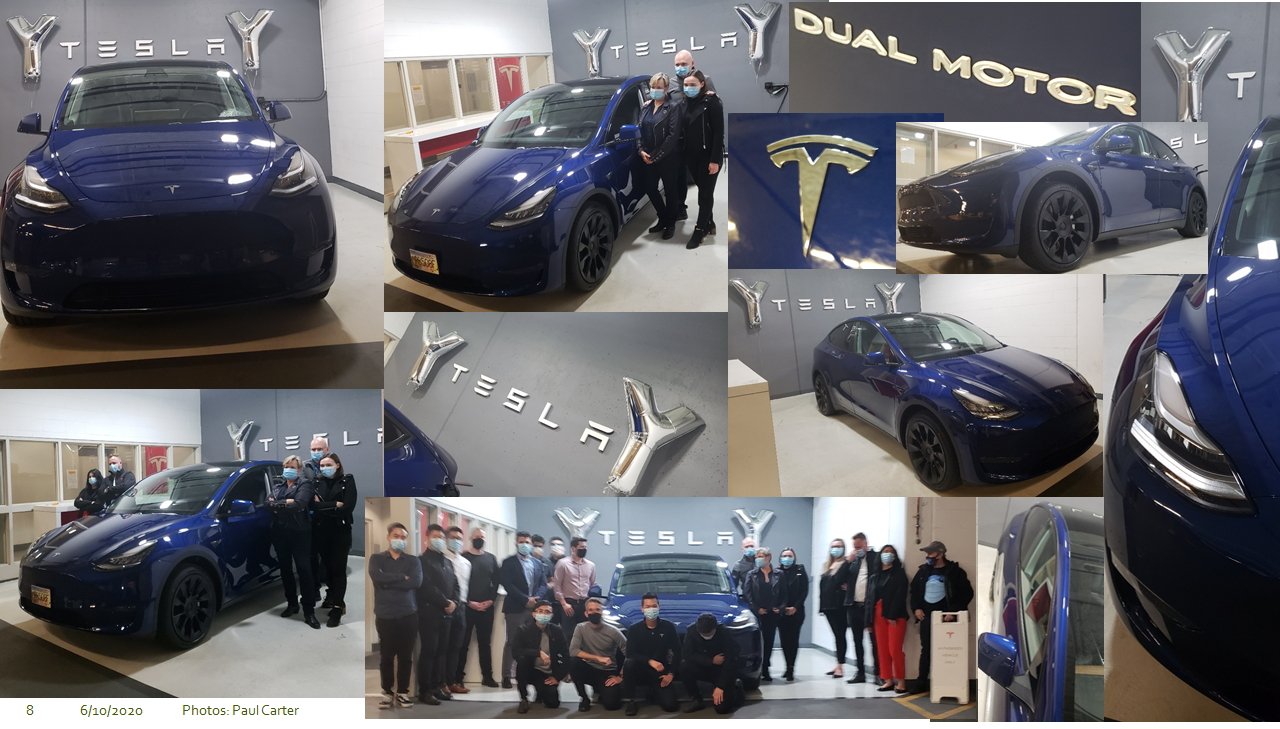